Welcome to New Albany High School, home of the Bulldogs! New Albany Schools are setting the pace for education in north Mississippi by Preparing ALL for Success! Please take a moment to look around our site to see the opportunities that await our students. If you have any questions, please don’t hesitate to contact us at 662-534-1805. 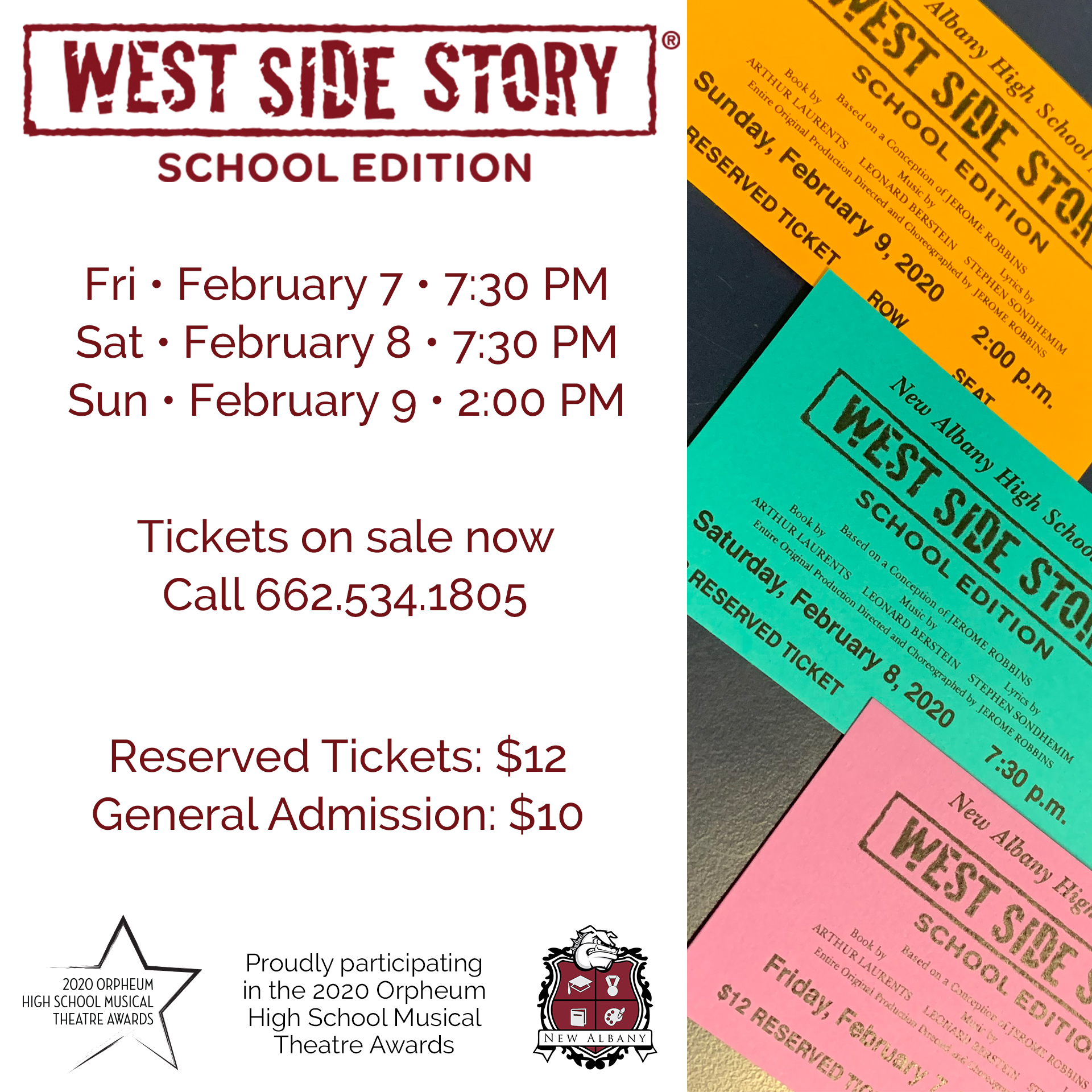